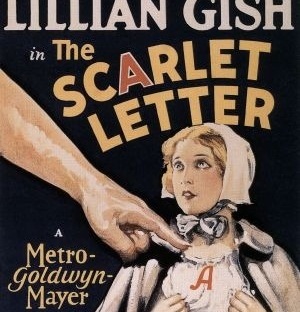 So there I was.

In the bathroom, up-close-and-personal with the mirror and a mascara wand (mascara face and all), jammin’ out to some dance tunes on Spotify and putting on my face for the day.
Just minding my own business, when it hit me like a ton of bricks: the amount of woman-against-woman hate in music is TOO DAMN HIGH.

The tune in particular that got the wheels a-turning in my head was a popular (albeit older) one: Pretty Girl Rock by Keri Hilson. Here’s just a sampling:

“Girls think I’m conceited ’cause I know I’m attractive. Don’t worry about what I think, why don’t you ask him?”

If my iPhone wasn’t so precious to me, I’d have Hulk-smashed it into oblivion out of sheer frustration.

Pitting woman against woman? Basing your opinion of yourself on what a man (and not just any man, someone else’s man!) thinks of you? Keri Hilson, you should be ashamed of yourself. Of course, Keri doesn’t shoulder all of the blame. This kind of catty-girl banter is interwoven within every genre of the music industry, and the female population eats it up! One of the worst offenders is an artist I love: Carrie Underwood.
In her hit song “Before He Cheats”, Carrie sings about a “bleached blonde tramp” that her boyfriend is “getting frisky” with in the bar. She talks down about the fact that the woman in question can’t handle her liquor (don’t even get me started on the sexist/misogynistic undertones of this!) refers to her as white-trash…the list goes on. At no point does she clarify whether or not this girl that she’s verbally destroying has knowledge of the guy’s relationship status. And while this may seem like no big deal because it’s “just a song”, I think it’s very important to realize that while this is an imaginary example, this kind of stuff actually HAPPENS.

Almost every time I’ve heard about a cheating ex-boyfriend or girlfriend, the woman that was cheated with is always referred to as some sort of “slut”, “whore” or “bitch”:and not because she was aware of the cheating, but simply because she was involved. Regardless of her knowledge of the relationship, she is automatically branded as a harlot simply for being “the other woman”.

And do you know what, readers? I think that’s horrible. 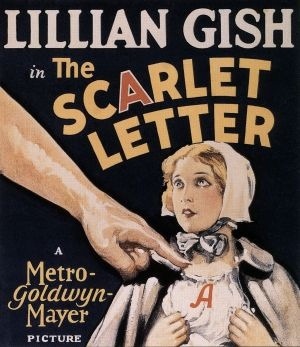 If your significant other cheats on you with an unsuspecting individual, the blame should be placed SOLEY on them. If they sneak around behind your back with someone else and she is also being lied to, then you aren’t the only person being hurt, and she certainly does not deserve to be subjected to a verbal tongue-lashing. In more extreme cases, she definitely does not deserve to deal with harassment, acts of vandalism, or bodily harm. Instead of placing the blame on the actual perpetrator, women rage at someone who is possibly just another victim, because it’s easier: easier to blame a stranger, easier to dehumanize someone you’ve never met than it is to hold the right person responsible.

Think that’s bad? How about Taylor Swift’s “You Belong With Me”? Now, Taylor is the Queen of Pining Over Someone Else’s Boyfriend, but that track takes the cake. It’s your typical boy-meets-girl-girl-likes-boy-boy-has-a-girlfriend-so-let’s-slut-shame-her storyline: insinuating that this boy’s fictional girlfriend is somehow awful because they don’t like the same music, because she doesn’t “get” his sense of humor, and she must be a slut because “she wears short skirts”. To some, it’s a catchy pop-country tune but let us not forget that our impressionable daughters, nieces, and friends are listening to these songs that condone slut-shaming and disrespecting the boundaries of relationships. Teens and Tweens practically worship these idols, so it’s doubtful that these harmful messages are falling on deaf ears. Essentially, popular culture is telling girls that this line of thinking is acceptable.

Slut-shaming, name-calling, lying, disrespecting and cheating are all regarded as generally unacceptable behaviors, and yet the music industry tells a different story. These woman-hating-woman songs and albums are mainstream, and so commonplace that adults don’t even bat an eyelash at them. Young girls tuning in is a non-issue, when in fact it should be just the opposite. 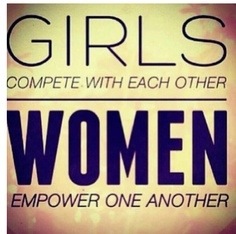 So, how do we break the cycle? For many, the idea of cutting out the influence of the mainstream is downright preposterous, but changes can be made without cutting ties. Conversations need to happen. As a former teenage girl, I understand that communication can be downright impossible at times, but if parents and mentors take the time to talk to their girls, they will listen. (They might roll their eyes, but they’ll listen.) Talk about the basics: how to treat others, basic respect, self-respect. But what I think is most important is to lead by example. If our girls see us balking at these negative girl-hating messages, chances are they’ll do the same. Want more? How about a Girl-Positive Playlist:

3. ““Strip Me” by Natasha Bedingfield

What do you think, readers? Is it time to stop the girl-on-girl hate? What’s atop your Empowerment Playlist? Sound off!

*Four minutes and twenty three seconds of delicious satire, addressing the same sexism, objectification, and negative messages that I just soap-boxes about. Lily Allen, the next round is on me. You go, girl.

5 thoughts on “Stop The Hate: A Discussion on Girl-Hate in Popular Music”